Kennedy Park playground is scheduled for replacement in Spring 2018.  The  project has been in a holding pattern over the past several years due to potential interest in the property from other local Highland Park governments.  The park was considered by the City of Highland Park for a potential new fire station site and was an option for the NSSD 112 Reconfiguration discussion.  NSSD 112 owns the north portion of the park.

Since that time, both the City and NSSD ruled out Kennedy for future building, clearing the way for the Park District to move forward with its intended plan and investment for replacing the playground.

Questions?  Comments?  Contact Jeff Smith, Assistant Director of Planning, at 847.579.3109 or email him at jsmith@pdhp.org 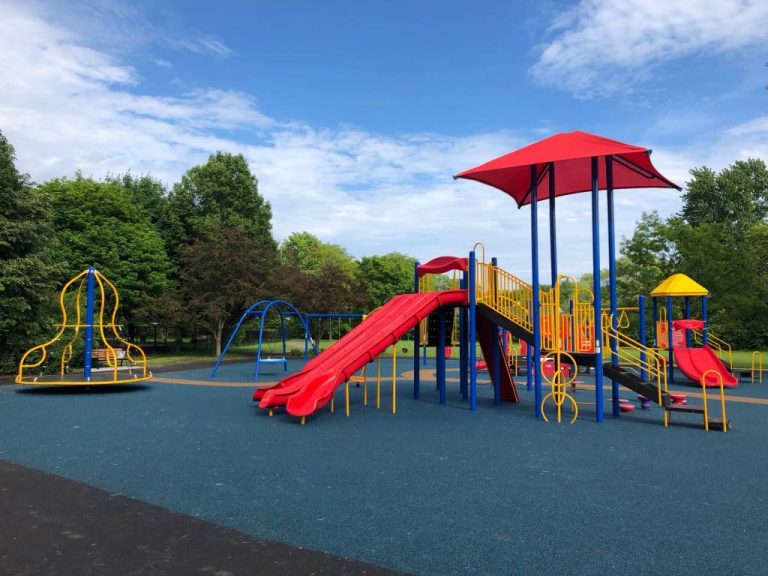 The Kennedy Park Playground will re-open to the public on Saturday, June 9.

May 2.  Site preparation work will begin May 3 and will include play equipment layout/ installation, and stone base installation for the Safety Surfacing.  The new playground is expected to be completed by May 26. 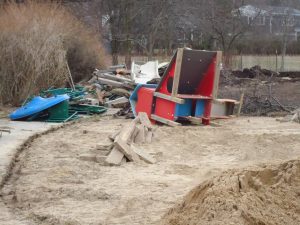 The Park Board approved the purchase of the new playground equipment.  Installation is slotted for Spring 2018.

A follow-up community meeting was held where staff presented three playground design options created from neighbor feedback at the previous meetings.  For neighbors unable to attend and who had previously provided their email addresses, an online survey was also distributed.  A final design option was selected based on feedback from the community meeting and survey responses. 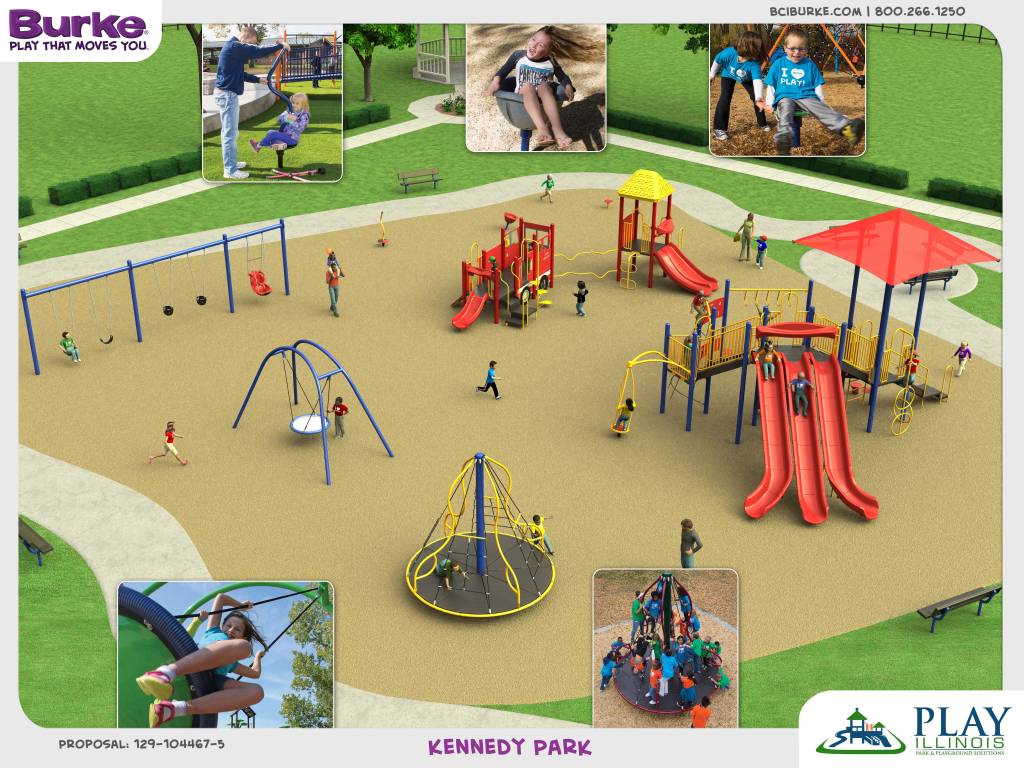 A kick-off community meeting allowing neighbors the opportunity to provide input on the new playground design.

NSSD 112 provides written confirmation that the park would not be considered for a future school.

Open house held to solicit feedback from neighbors on what general amenities they would like to see incorporated into the park.