Every year, hundreds of Highland Park and Highwood kids participate in Park District athletics programs to become champions at building their skills and love of the sport as well as learning the value of good sportsmanship. The Champions Gala celebrates the dedicated coaches who deliver these great experiences for our community’s youth with a memorable evening and raises funds for the Parks Foundation scholarship programs so less fortunate kids can have the same great sports experiences. 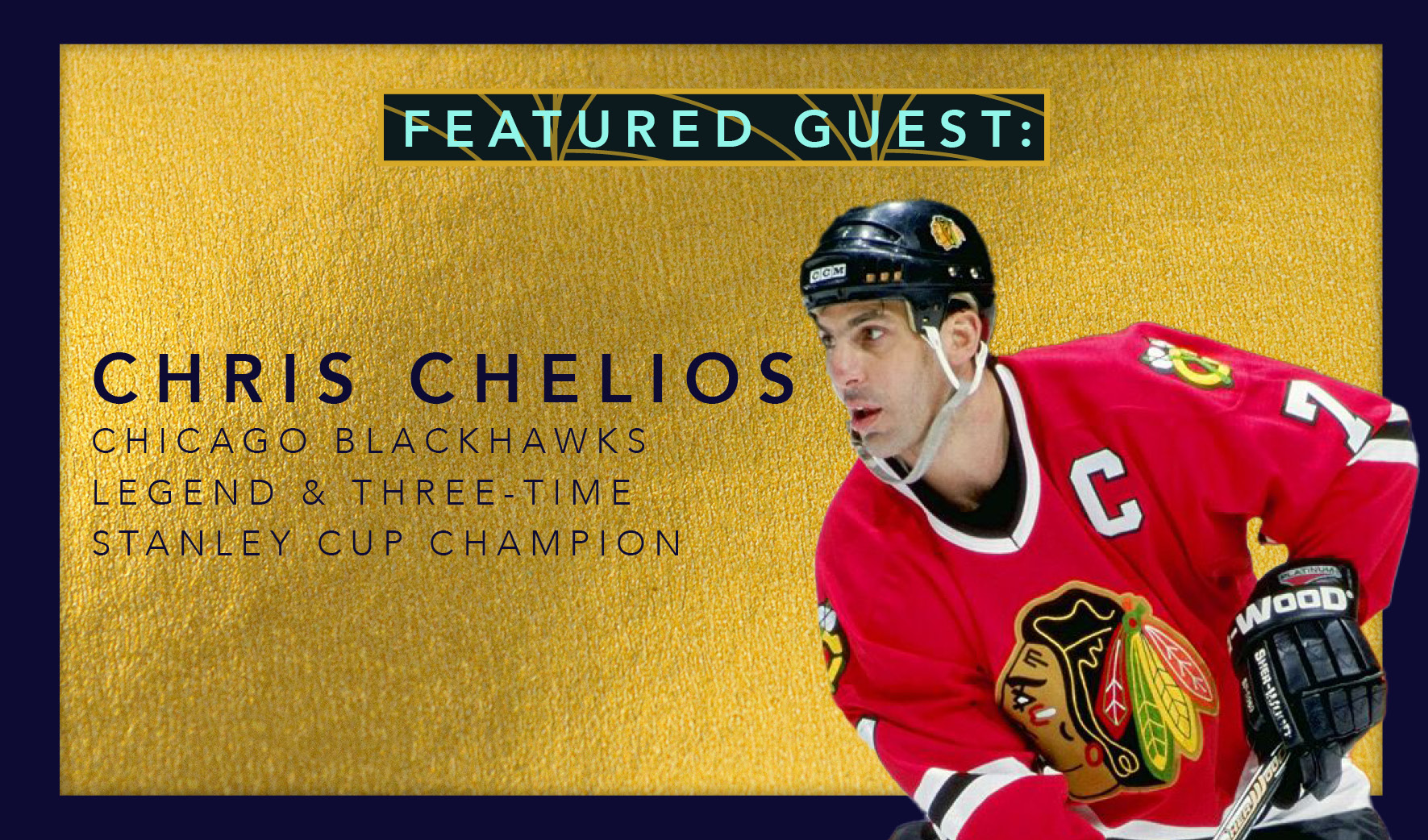 Chris Chelios is a former professional ice hockey defenseman and one of the longest-tenured players in the National Hockey League (NHL). He is a three-time Stanley Cup champion, was inducted in the Hockey Hall of fame in 2013, and in 2017 was named one of the ‘100 Greatest NHL Players’ in history.

During his professional career, Chelios played for the Montreal Canadiens, Chicago Blackhawks, Detroit Red Wings, and the Atlanta Thrashers. He holds several NHL records including:

“Chris Chelios not only epitomizes everything a champion is but, he also is one of the most recognizable figures in hockey history,” said Chris Maliszewski, Assistant Director of Recreation with the Park District of Highland Park. “We are very fortunate to have Chris as this year’s guest of honor at the 2023 Champions Gala, and I look forward to our guests having the opportunity to interact with him and hear his message for our community.”

The Parks Foundation grant-in-aid scholarship programs have enabled hundreds of families in need of financial assistance access to all recreation programs, including summer camps, swimming lessons, sports, and fitness programs. With support from residents and local businesses through donations and a variety of community events, approximately $100,000 in grants are awarded each year to Park District of Highland Park families through this worthwhile program.